Dispatch from the Future
April 2015 Newsletter // by Ian MacKenzie

This past month, on the aftermath of the blood moon, I wrote some considerations about the role of the sacred masculine. The post has now been read over 10,000 times, and I wanted to share it again here...

My friend and women's wisdom author Christiane Pelmas has told me that one of the primary roles of the masculine is to "create safety for the women to create." Before jumping to assertions of heteronormativity or that not all women desire "safety" - consider what safety might mean.

I've witnessed countless times the shadow masculine that considers all "feminine" their prey. These are the objectifying eyes gliding over a women's body, as if its primary reason was to be "used." 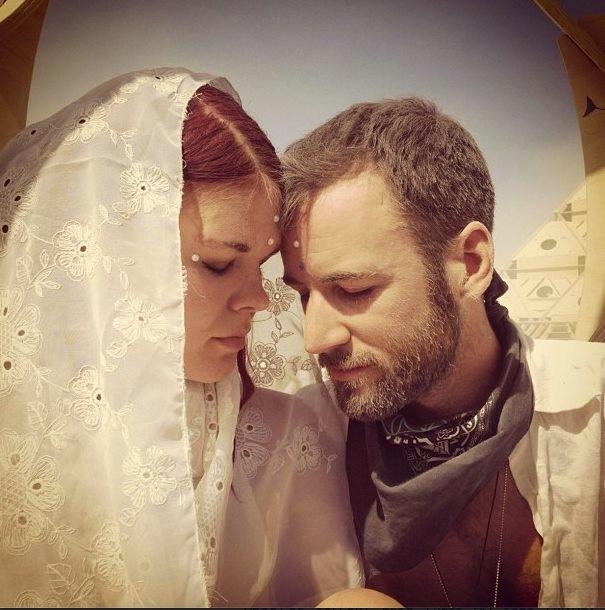 As the shadow masculines grows older, this becomes the obsession with the muse - the masculine's unspoken mania that perhaps, by consuming the life force of enough maidens - they might prolong their life indefinitely.

This masculine gaze becomes crystallized at the level of culture and little wonder we are collectively raping & pillaging the earth without hesitation.

For women, this gaze is internalized as the war against their bodies - eating disorders, depression, and competition are far more frequent then true sisterhood. We're told that women want safety and security, an unchanging household in a sea of transience.

In these times, the role of the sacred masculine is not to relinquish power solely to the feminine - the pendulum will simply swing too far in the opposite direction. Our global transition is not from One to another One. But rather, from the One back to the Many.

The masculine must awaken to the task of raising a fierce and holy ruckus. They must be willing to speak with firm love to their brothers, calling them to account for their shadow behaviour and their wounds. They must be the ones willing to cry "You Shall Not Pass" when the civilization machine transgresses the borders of the sacred.

Then - the role of the sacred masculine is to take a knee and hold the space for the feminine to rise, to dance, and to stir the withering soul of the world back to life once again. 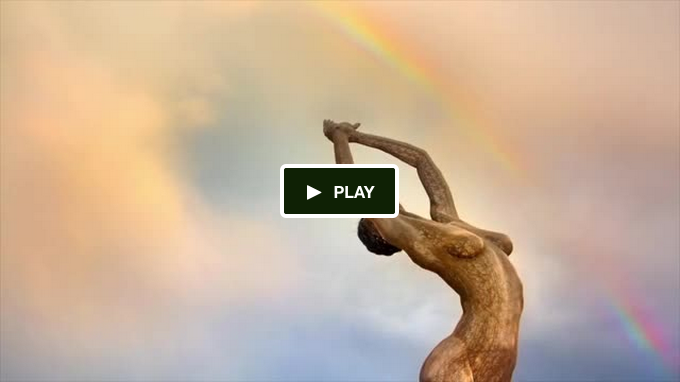 VIDEO: WHAT WOULD THE WORLD BE LIKE IF WOMEN FELT SAFE?

Even if you have not attended Burning Man, you've likely seen the gorgeous images of Marco Cochrane's Bliss Project series.  These are 40 foot sculptures of the female form in various powerful poses.  The first Bliss Dance appeared on the playa in 2011.  The second Truth is Beauty in 2013.   And now, Marco is working on the final sculpture Revolution for 2015.

While passing through San Francisco last week, Marco invited me to speak further about the question behind his series, and how we are both aligned in our vision for a world where the feminine (and the masculine) can be free to fully express their beauty.

» Watch: What Would The World Be Like if Women Were Safe? 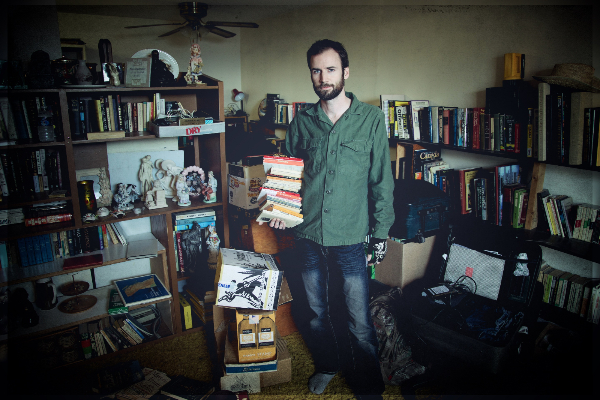 ESSAY: IN MY GRANDFATHER'S FOOTSTEPS

Those of you who read last month's newsletter recall I shared the death of my grandfather.  It was also the same time I launched my Kickstarter for Healing of Love.  Initially, I was conflicted - though in light of my visit to his apartment in the aftermath of his passing, the story has continued to unfold in unexpected ways.

While poring over books, binders, records, and photographs, I realized my grandfather had devoted much of his life to the same goal as I - to heal the rift between the masculine and the feminine.     Read the wild and unexpected story below.

» Read: In My Grandfather's Footsteps 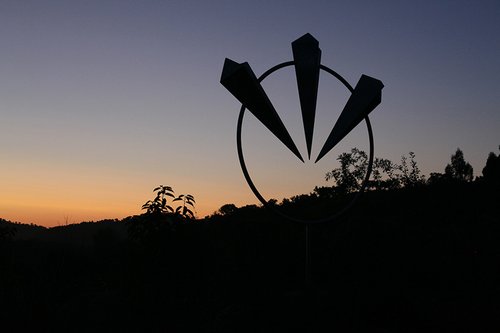 During the campaign, I was fortunate to be featured in two great interviews, sharing a deeper look behind the Healing of Love project and Tamera's global love school.  An excerpt:

"I believe we all suffer from our current models of love and sexuality. At the personal level, many of us struggle with guilt and shame around our sexual impulses. We're taught a constricted model of partnership as ideal (monogamous pair-bond) and that all others are perversions or deviations. This has led to many relationships & families riddled with fear, hatred and betrayal.

If we had more inclusive models of dealing with conflict, and allowing for the liberation of love - imagine the harmony that would create. We could then turn our attention to the wider global issues, which are really larger manifestations of our personal conflicts. As above, so below."

» Read: New Film Healing of Love Is Challenging the Paradigm of Relationships

And don't miss the second interview: The Tamera Peace Research Village and the Healing Power of Love 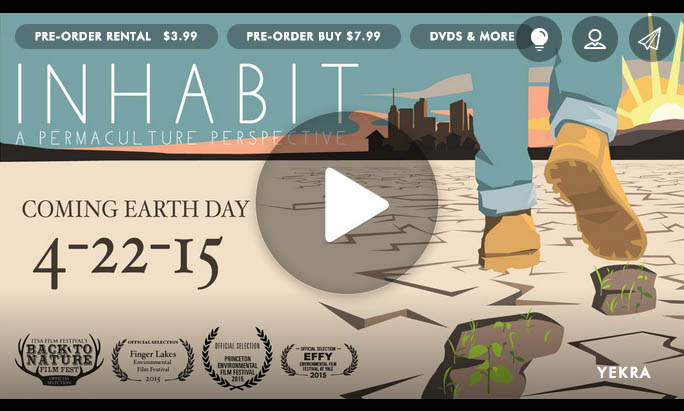 INHABIT: A PERMACULTURE PERSPECTIVE - OUT NOW!

Humanity is more than ever threatened by its own actions; we hear a lot about the need to minimize footprints and to reduce our impact. But what if our footprints were beneficial? What if we could meet human needs while increasing the health and well-being of our planet? This is the premise behind permaculture: a design process based on the replication of patterns found in nature.

I supported INHABIT as story advisor. This film, releasing widely online April 22, explores the many environmental issues facing us today and examines solutions that are being applied using the ecological design lens of permaculture.  By watching via the link below, you also support my work (I get a small cut of the rental fee).

BOOK IAN FOR YOUR EVENT

Want to bring me to your event? I'm available for speaking gigs on crowdfunding, filmmaking, and the emerging paradigm. Contact me here

If you enjoyed this newsletter, please SHARE with your friends + family.

THANK YOU FOR READING!

P.S.  Given this is the final countdown for my campaign, I couldn't resist sharing this.
You signed up for this list on my website http://ianmack.com or attended one of my crowdfunding workshops. You can unsubscribe easily via the link below, but really, I do tend to send good stuff.


Forward this email to a friend
Update your profile